Way back to the history of humankind, there was once an empire praised for their bravery, fighting against the legendary monsters from the darkest place of the world...
The tale about the King of the Eruvell Empire & his people encountered the man's worst fear since the dawn of time.

Peace finally came to the land of Eruvell Empire. Nothing has changed much except the throne had the new owner - King Lancelot. Ignoring his victorious win, he quickly took care of his people & dozens of lives were prosperously improved, thanks to his genuine caring.

A month after, a nearby kingdom sent a message about offering their own land for helping them expelled the “outsiders”. Like the rain at drought, Lancelot accepted the offer, left aside a battle report and summoned all of his followers to get ready for the warm up battle - or it was just what he thought.

For an important reason, Johannes - The Holy Priest - refused to join and took a trip to the East to investigate about a recent rumor. According to the report given by the nearby Kingdom, those monsters were called “Raiji” and they were all under the command of “Raiju” - the elder monster. With the strength of 20 men, each of those Monsters had enough power to eliminate a whole well-trained team. Considered whether to join the war or not, Lancelot needed more time to think.

Instead of declaring war, Dalton commanded his soldiers to build barriers, postponed the fight and gathered more information about Raiju until they found the solution. Many meetings were held but no solution came up for the situation, but holding them here was not a good way also. Couldn’t hesitate any longer nor waited for Johannes, they must choose to fight or the monsters would attack their kingdom someday.

At that time, only Raiju left in its camp, Lancelot and his army were ready for the ambush. With no one beside, Raiju noticed and going out of his camp. Right after it stepped outside, Lancelot went ahead with a cursed dagger to stab it on its left shoulder. Being stabbed by the cursed dagger, the wound would slow it for a while and that was when the true nightmare began.

Raiju started to rage, the sky went darker and darker suddenly and thunder struck under its command. With the thought of his family, his followers, the people in the Kingdom he had fought to protect, Lancelot picked up his shield and sword, the heroic figure that he once again returned on the battlefield. That must be the fight he had wished for. But no one has the unlimited strength, sweat and blood were covered armour of Lancelot and his sword was just like a cane at that time to keep him standing. Couldn’t hide the gasps, one more hit and the King would be forever gone.

Used the last drop of strength, one last time, Lancelot leaped to Raiju, used the shield to bash his head and dug down swing the sword to make him fall while Johannes was casting the spell behind. Smelled the familiar aura of one of the supreme beings, Raiju knew that it had underestimated humankind. Right away, Raiju made a loud roar, gave its underlings a retreat signal, but that was too late because Johannes had finished the spell. The holy rope quickly flew to Raiju, tied it up, drained all of his energy and made it faint. All the Raiji couldn’t get out of it also, the rope split into hundreds of it and did the same thing to them. The appearance of the rope and Johannes had turned the table and brought the victory to the Eruvell Empire.

Although the monsters were all sealed but their skin were still too hard to pierce through so they couldn’t be killed that easily. Caging them were also not a good choice because they could break out any minute, just like keeping a time-bomb. When Lancelot was confused about what to do, an Earthquake suddenly occurred, a giant whale with the light aura rose up from the water surface and approached them.
Korizu - Johannes had read about this god when he was in the east, the holy ropes, the spells and all the things eastern people use were brought and taught by Korizu a.k.a God of Mercy and Protection.

That oar corresponded to part of the grace for the kingdom, if the kingdom is in trouble, take that oar soak it into the sea, Korizu will immediately come to help. In addition, the soldiers who joined the war will be able to recover at their best state, the fallen soldiers have 2 options: first was to go to the land of the gods and revive as monsters living there, second was resurrected, but because it is against the law of heaven and hell, it may have a defect in a certain part. The god's solution and offset is more than they expected and they would never dreamed of in their whole life.

After all is completed, Korizu used the bubble to bring the Raiju and Raijis with the fallen spirits towards the land of the gods with the promise that these monsters will be properly punished. Korizu slammed his tail into the sea, a tsunami rose to envelop the god and then fell silent, everything seemed to have never happened. 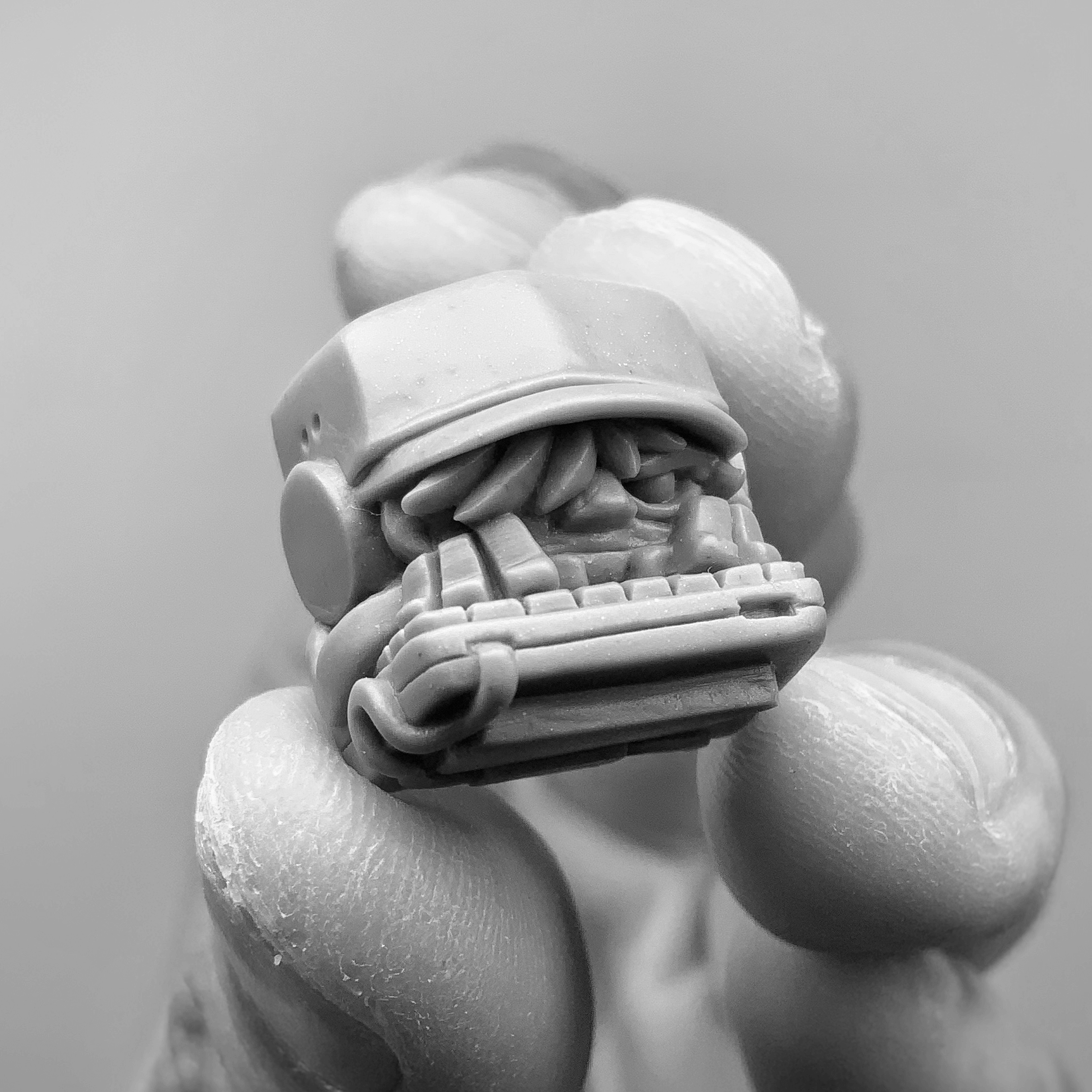 Kibou revamped! The Keeb Upgrade
Jul 26, 2022
Kibou was originally made in the image of a mechkey enthusiast. And just like its subject of inspiration, there's no endgame for Kibou!
#Announcements #ArtisanKeycap #Kibou Sphynix
May 18, 2022
Hoomans tend to associate the furry creatures as "cute". I, Sphynix, dare to challenge such erroneous notion
#Releases Artkey in 2022
Mar 3, 2022
Brace yourselves since we are taking you on a journey into the Next-Gen Artisan Keycaps. The heirs of the elements that have brought Artkey all the love from the communities.
#Artkey #Artisan Keycap
We will Notify you Via Your Email!